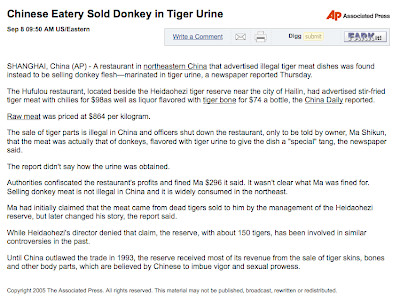 The wounded Right is having a minor field day with the above clip showing Bill Ayers fumbling a question at a book signing. The levels of hypocrisy here are, as usual, enough to make a good Baklava crust:

1. They do not actually give a damn about RFK; in fact, they hate him. Why? Because after a turning point in his life, he opposed the senseless slaughter of 3 million people, and -- much worse -- he had the balls to try to do something about it.

2. They hate Bill Ayers for exactly the same reason.

3. The book's dedication was to Sirhan Bashir Sirhan as a representative example of American political prisoners. It's a good example. There is a mountain of evidence higher than Everest which makes it unmistakably clear that Sirhan was innocent. I personally met the late Larry Teeter, Sirhan's attorney, and heard him speak on several formal occasions explaining the case at length. The case against Sirhan stinks like the gangrenous "cancer on the presidency" (that sentence bookends the Nixon administration rather well). RFK was killed by the CIA in the person of rabid racist hitman Eugene Thane Caesar, who is alive and unpunished and living somewhere in the Philippines.

5. If you're at all interested, I urge you to listen to this speech. At first glance you might think, "shit, I'm not going to listen to a nine part speech on this..." Just listen to the first part and see if you don't find yourself fascinated enough to hear the next one... 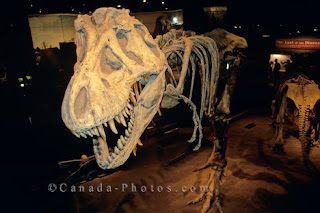 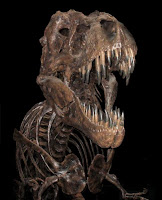