The Wiki on the Dickies

I just heard the Dickies' cover of "See Me, Feel Me" for the 1st time & was blown away in delight.
Posted by Jamey Hecht at 9:13 PM No comments:

Email ThisBlogThis!Share to TwitterShare to FacebookShare to Pinterest
Labels: punk, the Dickies, wiki 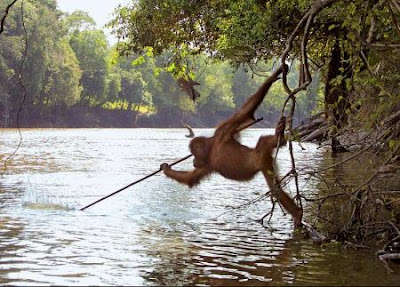 A recent Austrian court ruling (1/15/2008) declared that chimpanzees are not persons, a doubly obscene irony: first, because a big part of Austrian identity now consists of bitter remorse for the failure (the refusal) to perceive the humanity of Jews just a few decades ago; second, because legal personhood is exactly what has enabled corporations to destroy most of the biosphere and its inhabitants. Nobody can look into Raytheon’s eyes; a chimp, or an elephant, is a different story. The stakes are high in any discussion of the boundaries of the human, the rights of other species, and the grounds for claims about those rights. What hangs in the balance is a world of food and medicine and sport, a planet’s worth of contested land-use, and a long-cherished belief in the utter superiority of one species of primate. The impediments to a new paradigm are deeply rooted in the two poles of the world’s culture — Biblical Dominionism (e.g., Genesis 1:28) and Aristotelian anthropocentrism (e.g., Nichomachean Ethics, 1098a). The former rests upon the alleged divine origin of the Bible, vexingly difficult to uphold after four centuries of textual criticism. The latter, Aristotelian claim for absolute human superiority is the product of the same imagination that brought you the flaming crystalline spheres of the planetary orbits. When Marlowe’s Doctor Faustus asks his Mephistopheles whether those spheres exist, the devil replies: “No, Faustus. They be but fables.” That hungry category – the fabulous – yawns open the moment the ancient Hebrews turn from Monolatry (the worship of one God) to Monotheism (the belief that only one God exists). That forces monotheists to keep their own God from slipping into the same void that He himself excavated as a tomb for His predecessors. Were human uniqueness to go the way of the epicycles, the ether, and the soul, then the slaughter of animals for food would become far more difficult to reconcile with the more compassionate elements of both Biblical and Aristotelian sources. Doubt about human superiority and doubt about God’s existence are of the same form.

I suppose I call for a category of animality called non-human person, to include dolphins and porpoises, apes, elephants, and parrots, beneficiaries of the convergent evolution of intelligence. Those animals should have rights that approximate the legal rights of human persons. Corporations, on the contrary, should not have that set of legal rights pertaining to individual personhood.

Do I Know You? 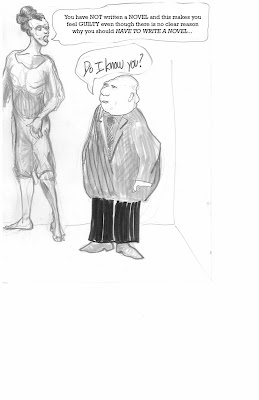 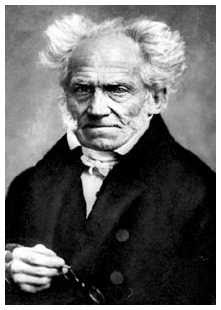 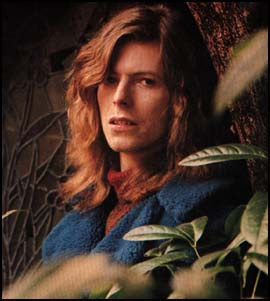 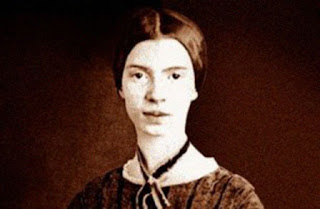 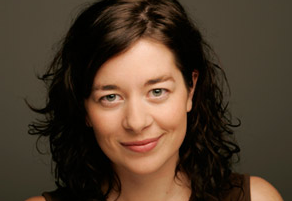 From my perspective, this show was carried (if not quite stolen) by its three best performers. Amy Sanders (see photo) is a lovely Hermia with a good ear and a sustained involvement in the flow of verbal events (qualities somewhat hard to come by in this production). Laura Cotene has a bewitching look which she nerdified wonderfully in the role of a non-trad-gender Petra Quince. She led the dance number at the end, with easy grace and some cool bellydancing skills. I wonder if she'd enjoy doing some of the chaste-yet-racy, cabaret-style burlesque that is currently all the rage, like what goes on over at Dollhouse Productions. Mr. Maurizio di Meo (see photo) played a charming Nick Bottom, standing out as the most effective comic player in the troupe. I should add that David Michaelson's Lysander and Kristofer Dayne's Demetrius were competent performances with something to build on. Jill Weller also turned in a solid Puck who was consistently interesting to watch -- and whose image stuck with me. 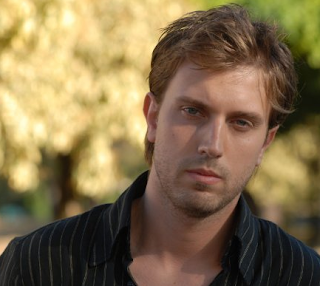 The physicality was mostly good, with a few exceptions where actors seemed to move as they did because they were blocked to do so, rather than because of some germinating idea with roots in the role. Happily, a crowd of Titania's Faeries faced off with their opposite numbers in Oberon's party, and each group used their arms well enough to successfully suggest movement toward the others, though their feet were fairly still. The set had a cute little bower at the back, in which a sleeper could pass a few womb-like moments of repose while the action continued upstage.

I was puzzled by three aspects of the direction:

1. Everyone seemed to have a thick accent, and I could not quite make artistic sense of that fact. MSND is set in Athens, and some of the accents did sound sort of Greek, but others sounded Russian and still others, just murky. Then again, when I remember that these young actors are from all over the world, that issue disappears.

2. About thirty times--as if they had been instructed to do it--cast members pronounced off-rhymes as though they were full rhymes, without regard for the important convention that makes this awkwardness unnecessary. "Eye" does not rhyme with "melody." Those two words did rhyme in Chaucer's day, two centuries before Shakespeare's birth; they form a couplet in the General Prologue of the Canterbury Tales. But Chaucer heard small birds that "maken melodee," and sleep all night with "open ee." Nobody ever says "melo-dye," so far as I know. "Eyes" should not rhyme with "fantasies," either. And so on. Sometimes they got this right, as when "one" and "alone" were correctly pronounced as a half-rhyme. Since the mistake happened so often, it was hard to tell what the rationale might have been for the director to permit it. Maybe he didn't want to overburden the actors? I don't know. It drove me nuts, but I'm sure many people were unfazed.

3. Only three or four of these actors seemed fully aware of the auditory business called dynamics, where you vary the pitch, the pace, and (more importantly) the volume of your voice to create a more engaging experience for the audience. It also gives you a more extensive toolbox with which to convey the precious sense of what you're actually saying. Mr. Di Meo was particularly good at this.

The script was almost completely uncut, with only about 300 lines missing from the original 2,200 or so. I'm no purist, but I support that sort of thing and consider it courageous. I have rather little to say about some of the choices Director Bruce Katzman felt were important enough to spell out in the program notes--about the music or the transmuting of patriarchal monologue into egalitarian dialogue--because they worked quite well and didn't obtrude as clunky innovations. Any production that boasts its use of 1967-1969 anthems should be enjoyed on the freaky-deaky terms those songs suggest, rather than scolded for impurity as if orthodoxy were an end in itself. This is MSND, not Othello.

This was very much a student production, which might seem unkind but it really is not. There is such a thing as a good student production, and this one was not bad. What I mean is that the quality of the acting was more uneven than it tends to be when a professional company is basing its casting decisions on a set of considerations whose uppermost element is the need for good reviews, to generate ticket sales and help build a company's reputation. A school has a completely different business model and an equally different raison d'etre. It would be foolish for a reviewer to fail to remember this or fail to respect it.

So: at ten bucks a shot, you can't go wrong.
Posted by Jamey Hecht at 1:20 PM No comments: