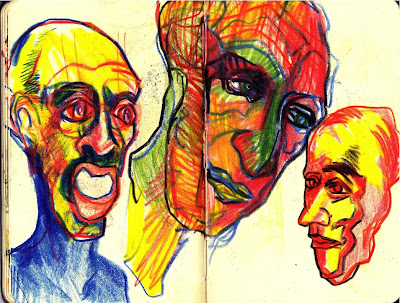 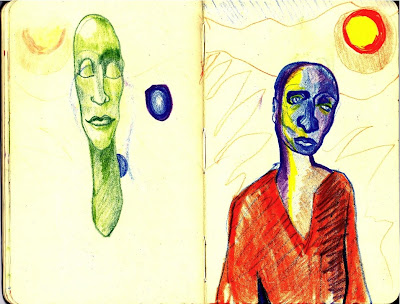 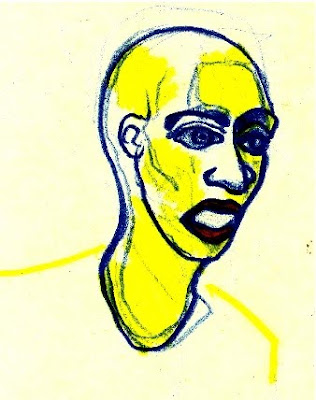 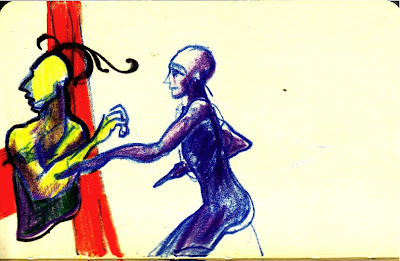 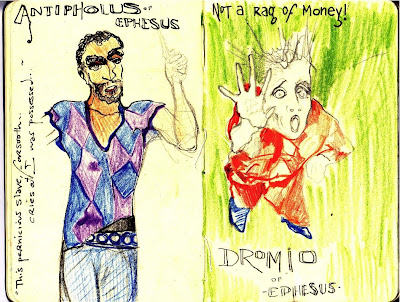 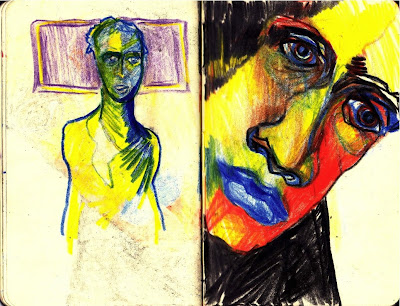 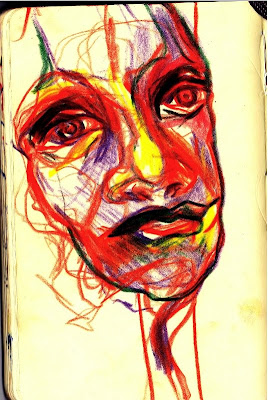 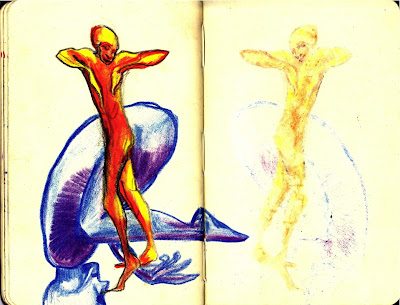 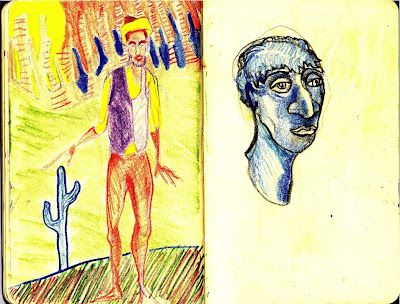 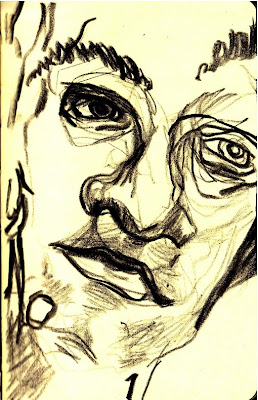 Sophocles' ancient OEDIPUS the TYRANT produced by the Porters of Hellsgate 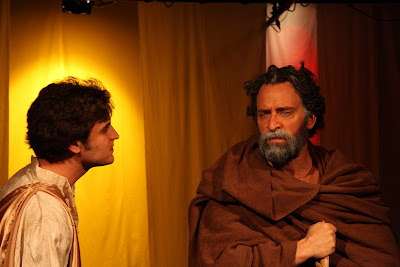 Jamey Hecht as Teiresias (right), with Charles Pasternak as Oedipus (left) in my translation of Sophocles “Oedipus the Tyrant.” Production by the Porters of Hellsgate, Sherry Theater, Los Angeles, 2011.

PRESS from the February – March 2011 production of Jamey Hecht’s translation of SOPHOCLES’
OEDIPUS the TYRANT:

“Jamey Hecht’s new translation of Oedipus the King just opened at North Hollywood’s Sherry Theatre in a lucid, traditional rendition called Oedipus the Tyrant, presented by the Porters of Hellgate and directed by Thomas Bigley… The strongest aspect, which should please translator Hecht no end, is the commanding articulation of the poetical prose.”

“Dr. Jamey Hecht’s new translation of Sophocles’ ancient tragedy expertly navigates Oedipus’ downward spiral… Hecht found such humanity and nuance in the words, the ancient text felt incredibly modern and relatable. There was a beautiful care and crafting to each moment of his characters that elevated these smaller roles into some of the most memorable of the production. Hecht’s performance was of a quality and detail that I rarely see on stage and so feel truly lucky every time I am witness to such a performance.”

“Mr. Pasternak’s Oedipus is a complex mix of swagger and vulnerability from the outset. He manages to perfectly balance tenacity and determination with anxiety and doubt as he navigates his own undoing. Mr. Hecht turns in one of his best performances to date as he goes toe to toe with Oedipus as the seer Teiresias.”

“Hecht’s translation filled with double meanings will keep you entranced until the very end.”

–Debbie Kagy, Tolucan Times
http://tolucantimes.info/section/theatre_review/the-classic-oedipus-gets-a-vibrant-translation-2/
Posted by Jamey Hecht at 12:55 AM No comments: